In Dragon Age 3: Inquisition, Elven Relics or Elven Artifacts are items that help keep the Thedas and the Fade separate. When you find one, if Solas is in your party, you will get +1 Approval with him. They are scattered all about Thedas. Below is a list of known locations. Special thanks to DragonRacer from the official forums for images!. 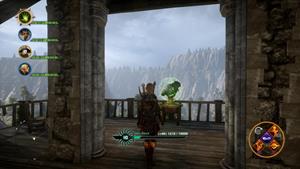 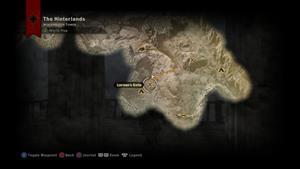 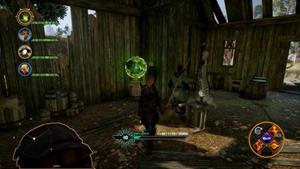 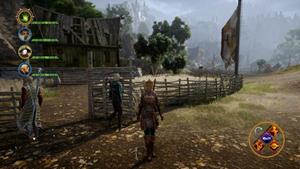 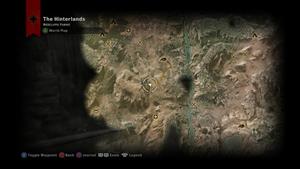 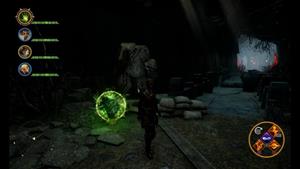 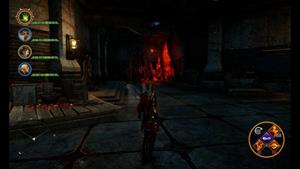 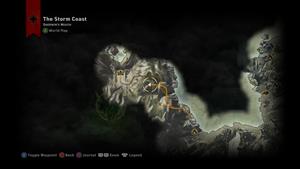 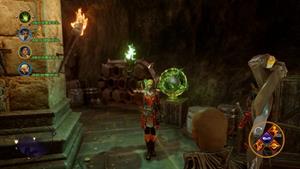 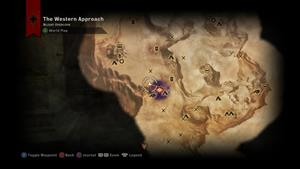 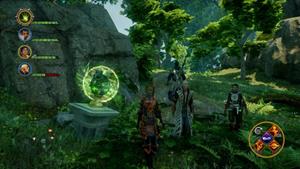 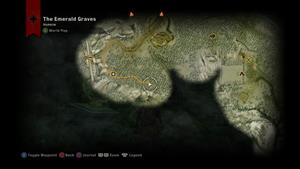