Elf is a playable race in Dragon Age 3: Inquisition. Selecting the Elf will give the following dialogue:

"Elves are a historically oppressed people, distinguishable by their lithe frames and pointed ears. Though most survive in the poorest fringes of human cities, others live as nomads known as the Dalish. Elves receive a bonus of 25% to Ranged Defense." 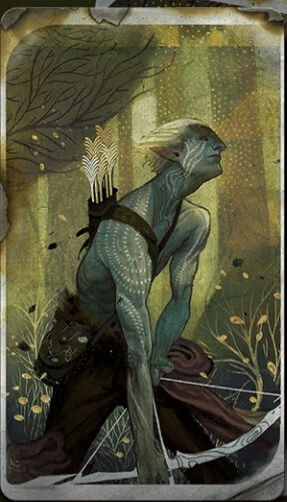 "Enslaved long ago by humans, most elves still live as second-class citizens within human cities. Elves who reject this life are known as the Dalish: nomadic wanderers who strive to keep the ancient elven religion and traditions alive. You grew up in the wilderness, a member of the Lavellan Dalish clan and apprentice to its leader and guide, the Keeper. The clan wandered the northern Free Marches, and you had little need to interact with humans—until the Keeper sent you to the Chantry's conclave as a spy. What happened there, she said, would impact not only the Dalish but indeed all elves. She could not have known how right she was." 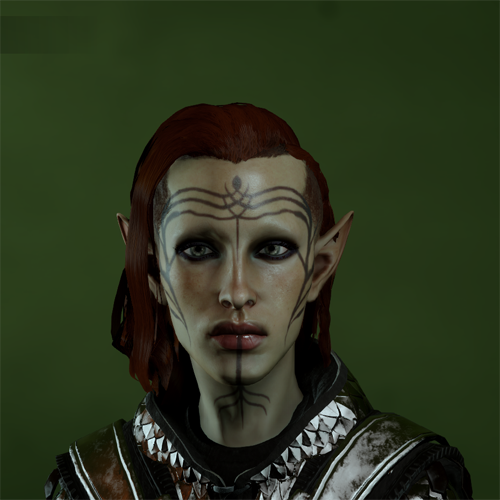 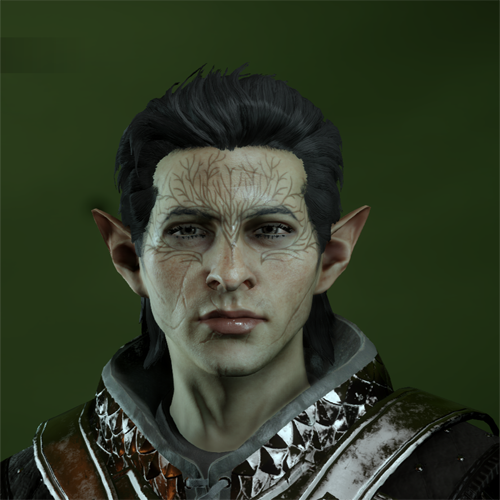