Qunari is a playable race in Dragon Age 3: Inquisition. Selecting the Qunari will give the following dialogue:

The Qunari are a race of horned giants who follow a strict religious text known as the Qun. Those who have abandoned its principles are known as Tal-Vashoth and often work as mercenaries. Qunari characters receive a bonus of 10% to melee defense. 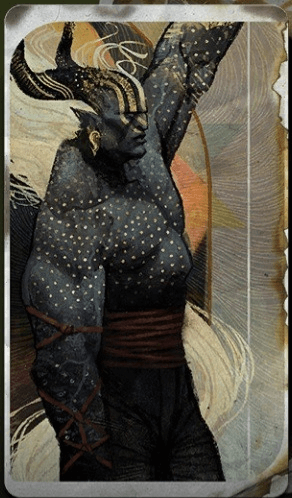 "Followers of the strict religious philosophy of the Qun, the Qunari appeared like a tidal wave to the north of Thedas three hundred years ago. You are Tal-Vashoth, a Qunari who has rejected the Qun and never even lived in Qunari lands. As part of the Valo-kas mercenary company, you have earned a living by your own wits and the strength of your blade, ignoring the fearful looks you receive from those around you. Most recently the company was sent to the Chantry conclave as hired swords meant to keep the peace between mages and templars—a task that has gone horribly wrong." 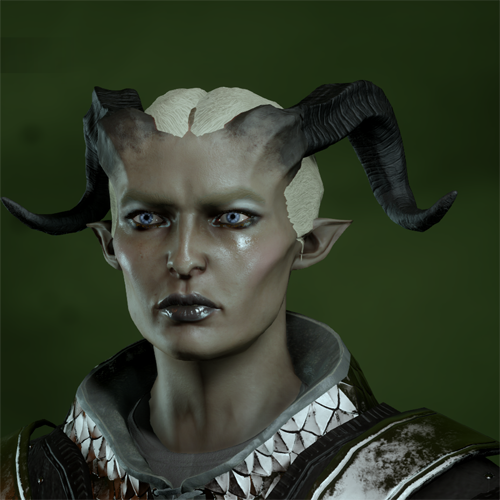 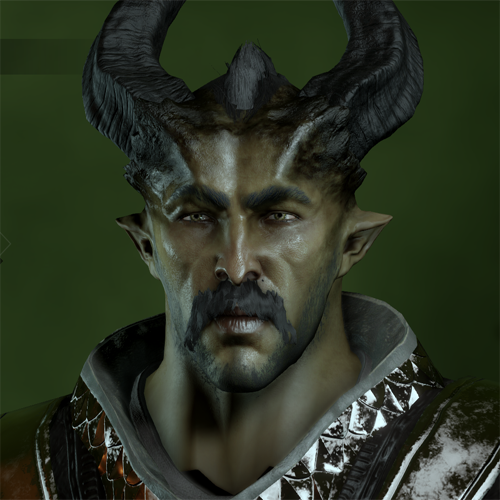