Human is a playable race in Dragon Age 3: Inquisition. Selecting the Human will give the following dialogue:

Humans are the most numerous and powerful race in Thedas. They are also the most divided politically and seem to thirst for conflict. Human characters receive a bonus ability point at the start of the game. 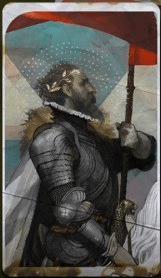 "As the youngest child of the Trevelyan noble house, you grew up in the Free Marcher city of Ostwick and have enjoyed a life of privilege. With close family ties to the Chantry, and many relatives among the priesthood and the templars, you were always expected to follow a similar path in service of the Maker—regardless of how you feel about the matter personally. Willing or unwilling, you were sent to the Chantry's conclave to assist relatives who sought to make peace between the templars and mages. It didn't go well." 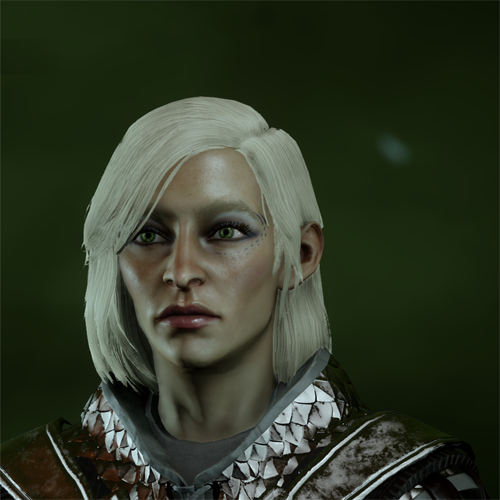 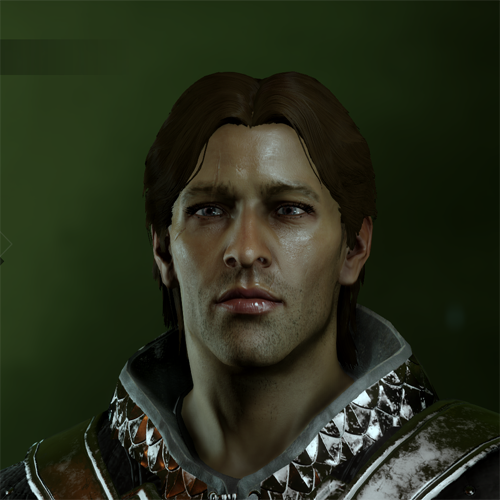