Dwarf is a playable race in Dragon Age 3: Inquisition. Selecting the Dwarf will give the following dialogue:

"Dwarves are short, stocky, and most spend their entire lives underground. Those living in exile on the surface are commonly merchants or smugglers. Because dwarves have no connection to the Fade, they cannot be mages, but receive a 25% bonus to Magic Defense." 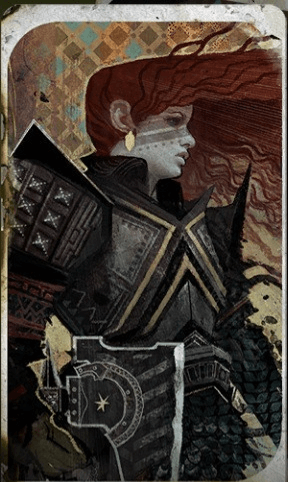 The dwarves of Thedas are known for their once-vast underground empire and guilds of merchants and warriors held in high esteem by the other races of Thedas. Not you. A cast-off "surfacer," unwelcome among the dwarves or most humans, you have scraped by as part of a criminal fraternity known as the Carta, smuggling magical ore known as lyrium. As part of the ruthless Cadash crime family, you spent your life on the streets of various Free Marcher city-states—until you were sent to the Chantry conclave as a spy and everything changed. 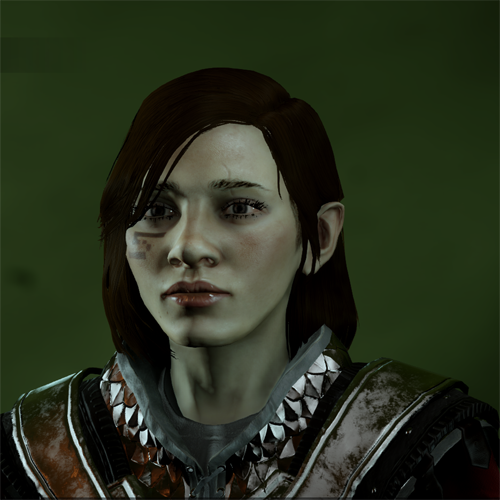 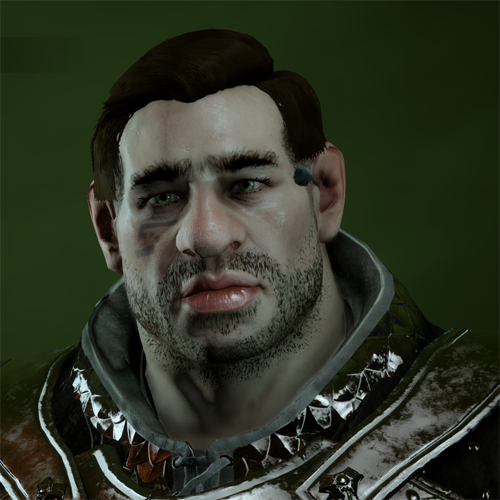